The DiGidot C4 Extended is a small but powerful LED pixel controller with four multi functional input/output ports and that is able to control up to 8 universes (4096 channels), depending on the license. It converts Art-Net and DMX to more than 54 (SPI) protocols and supports more than 60 industry standard protocols in total. The built in user interface and free DiGidot C4 app offer user friendly access for configuration. The onboard ethernet switch and built in WiFi with DHCP server make networking and system access quick and easy. The Digidot C4 Extended offers stand alone functionality thanks to its ability to record Art-Net and DMX, as well as it's built in scene generator. Recorded scenes and playlists can easily be played back thanks to the analog and digital trigger inputs or the DiGidot C4 app. The triggering options such as dry contacts, 0-10V signals, OSC, UDP, HTTP-Get, the built in calendar with sunset and sunrise triggering, make this controller a powerful tool for interactive projects and system integration. Countless clever features such as gamma correction, power limiters, color profile correction and many more, make this the most advanced controller of its kind. For more detailed information and support visit the official DiGidot website. Go to DiGidot Website 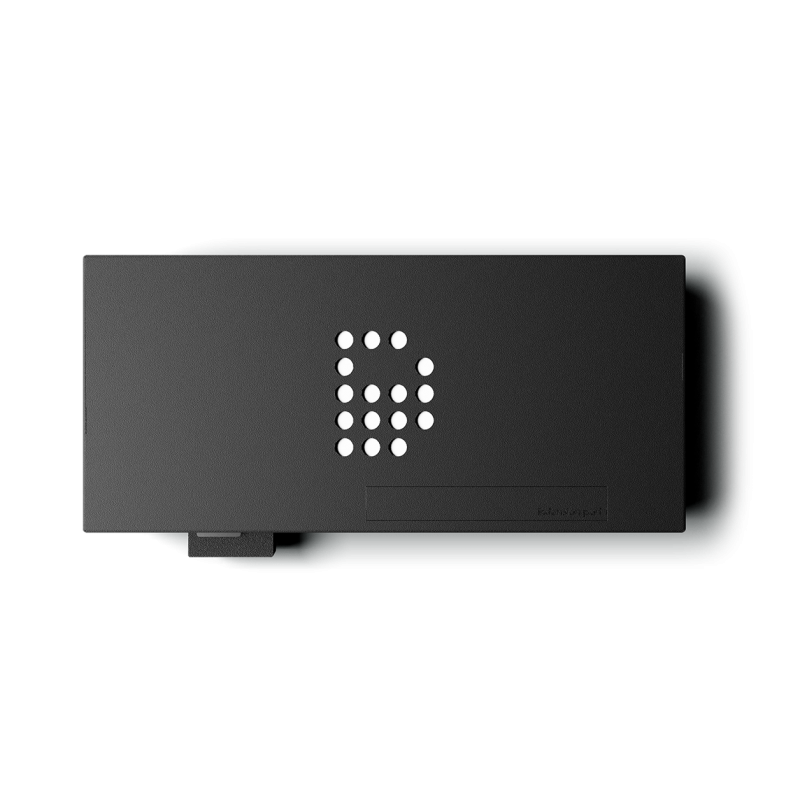 This file is locked